Another small world coincidence from the Baynham family! I worked with Erin, Gerard, and their kids last summer and was so glad to see them back again this year. This time, they brought Gerard's family as well. His mom and dad are Pat and David. They are all from northern Virginia, where my family is from, and Erin and Gerard both graduated from the same high school, Yorktown, as my mom. As I was talking to Pat, I told her that my mom was in the first graduating class of Yorktown High School, and she let me know that she was too!! I gave her my mom's name and she told me it was a small class and she remembered her. I think that's so amazing! I told my mom the story later that evening and she remembered Pat as well, although it took her a few minutes to recall, as Pat went by Patsy back then.

Erin and Gerard have three beautiful and energetic kids. Nolan is the oldest at almost 10 and likes to play tennis. Griffin is almost 8 and likes to play basketball. Sienna is the youngest at 4 and is so cute. She makes sand into fairy dust and sings a song as she throws her fairy dust in the air, calling to bring the fairies to her.

Gerard's brother is Justin, married to Allison, and they have, Elodie, who just turned 1. Allison's mom, Pam, was here for the pictures as well, along with their adorable dog, Puffin. Puffin loves Elodie and gave her a big kiss when she was getting her photo taken. I'm so grateful to work with this family again and hope to see them again next summer! 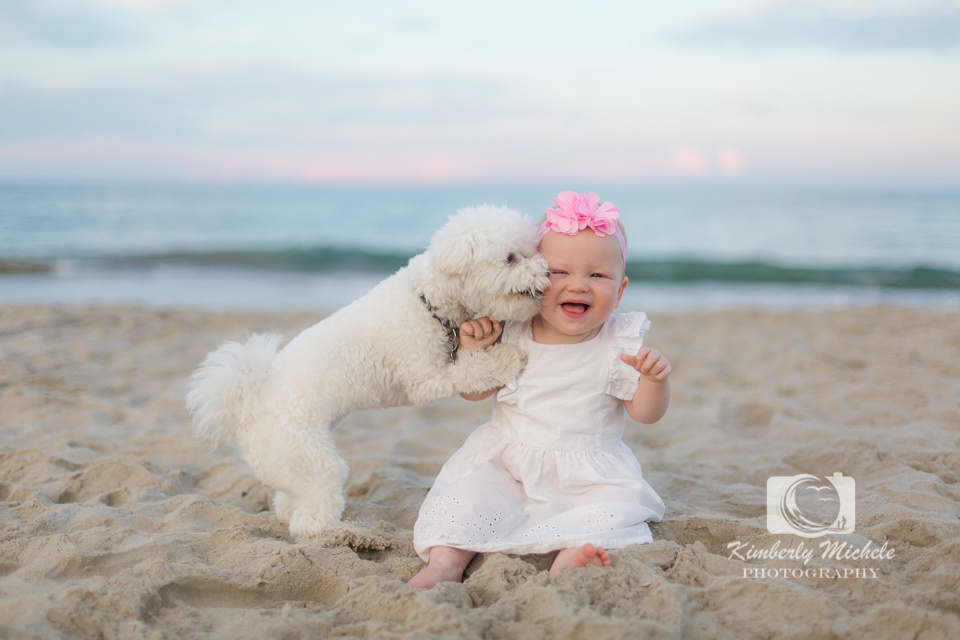 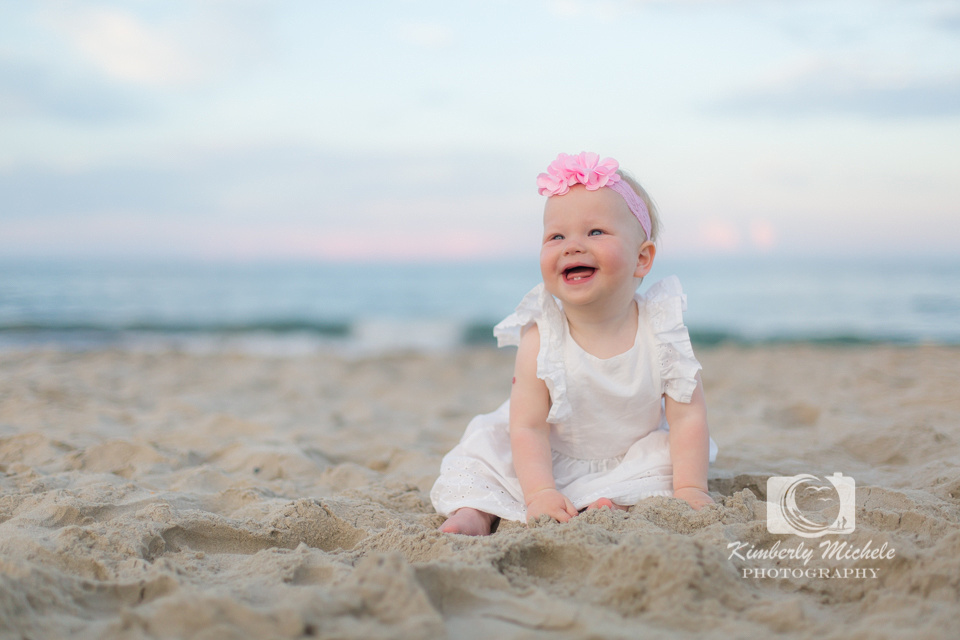 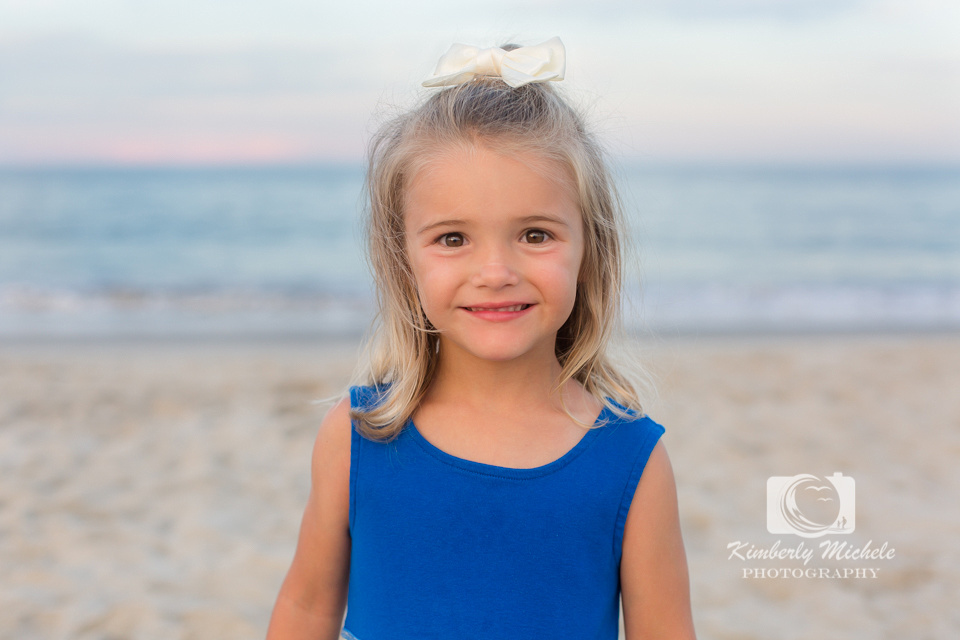 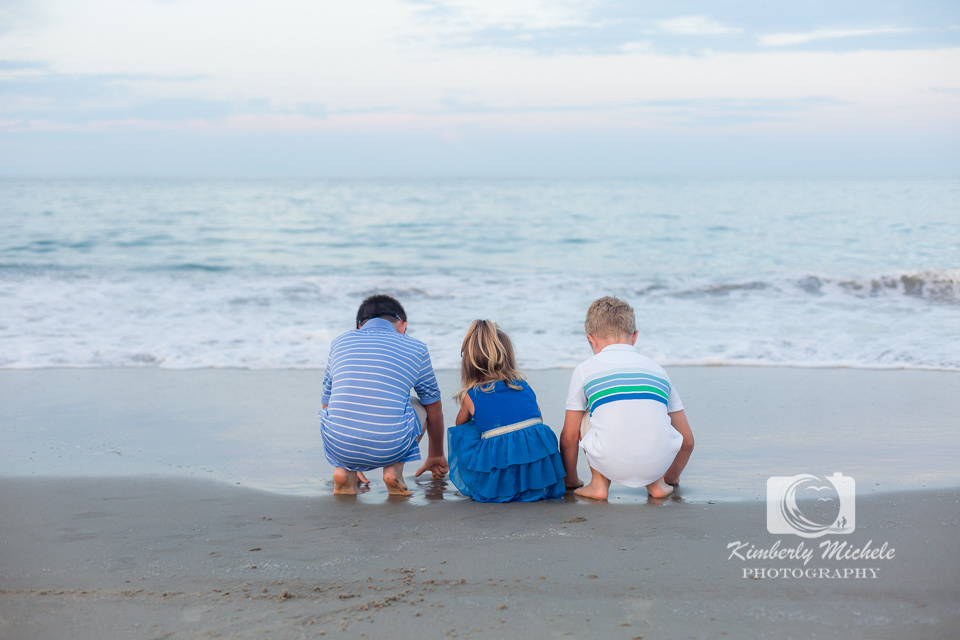 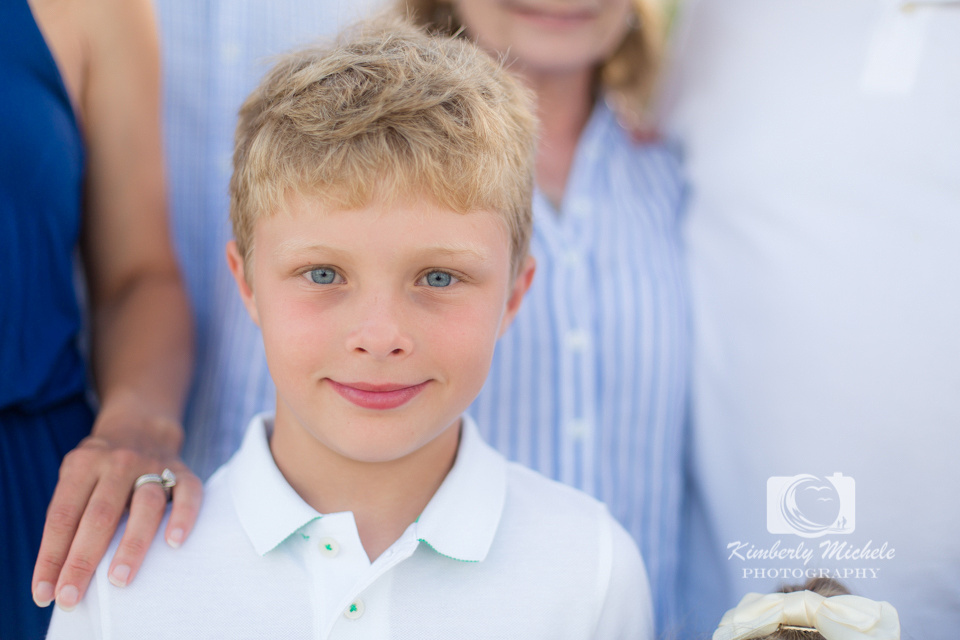 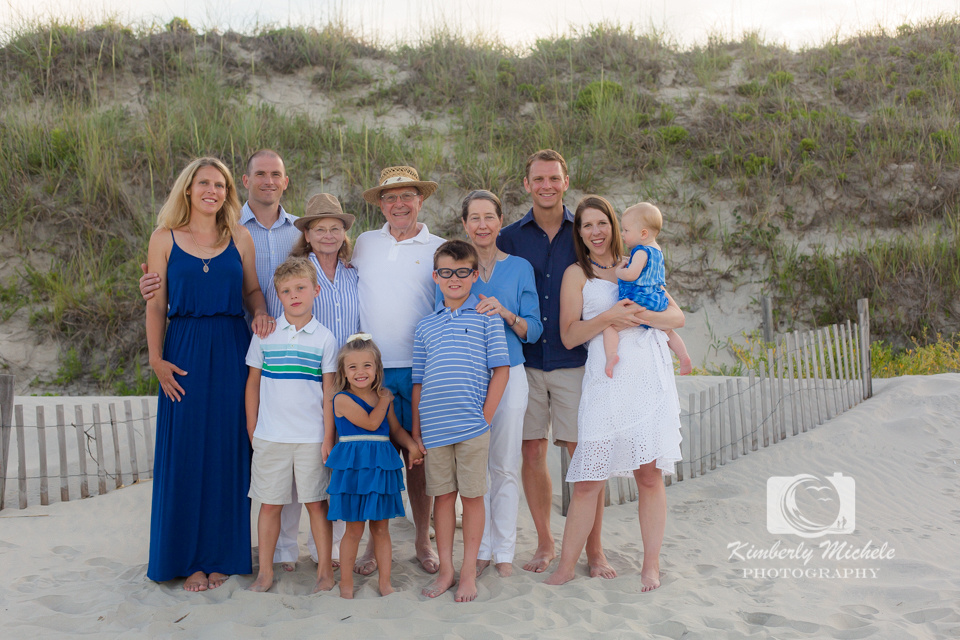